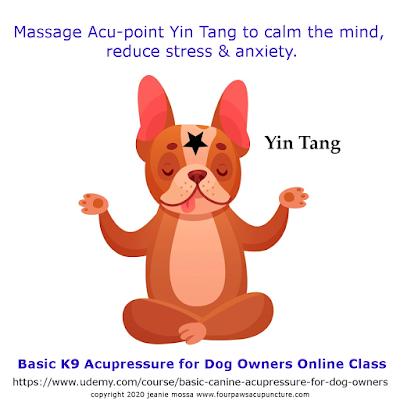 A sneak peak from our online class Basic K9 Acupressure for Dog Owners. 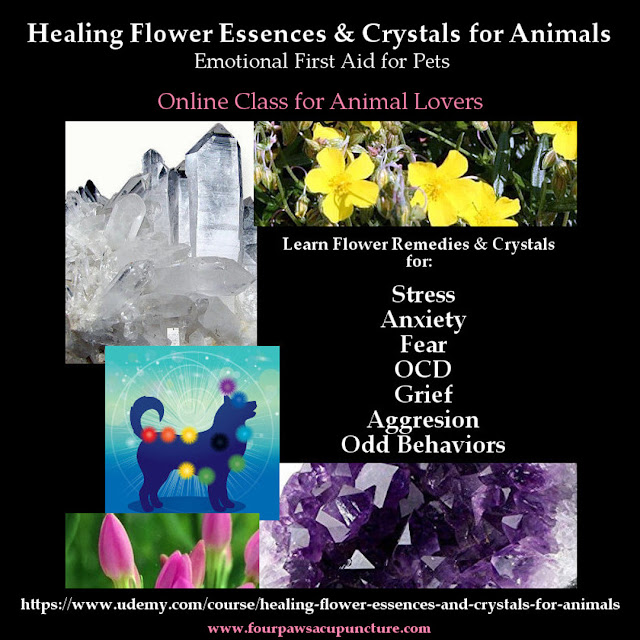 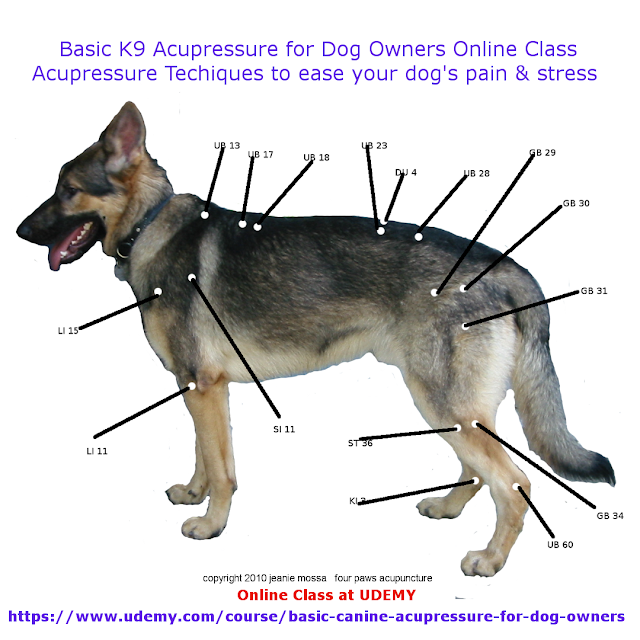 This online class is for dog lovers. This is not a certification class for professionals.
https://www.udemy.com/course/basic-canine-acupressure-for-dog-owners
at September 22, 2020

Arrgh Me Hearties! Happy International Talk Like a Pirate Day! 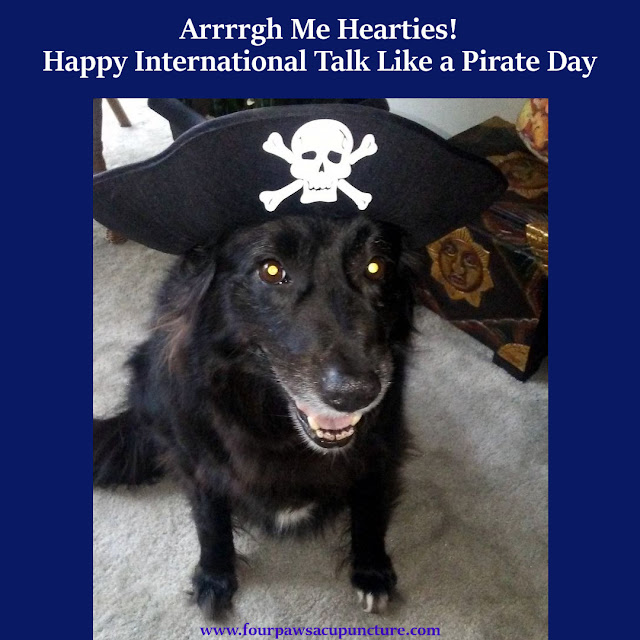 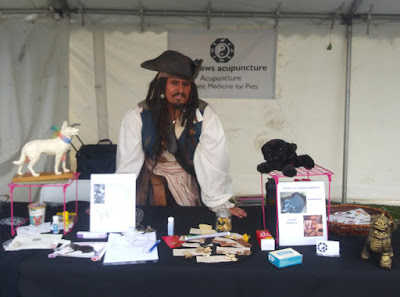 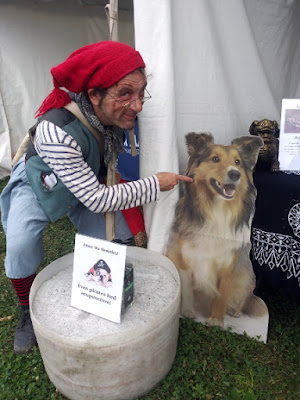 This class will cover healing Flower Remedies and Crystals for pets who have emotional and behavior issues.

Learn about Individual Bach Flower Remedies and how to use them for pets with emotional and behavior issues.

This class will cover how Dr Bach discovered and formulated the flower essences. Detailed information on Bach Flower Remedy and how it can be used for animals.

Learn about 20 individual healing crystals, their properties and how they can be used treating pets and animals at home and during holistic veterinary practices.

An easy way to memorize color and crystal correlations.

Learn about Animal Chakras and their meaning, colors, location and which crystals affect them.

An introductory online course on how to ease your dog’s pain, stress and common ailments with acupressure. This class is for dog owners and those who work with dogs who want to learn acupressure techniques and theories.

Please note this is not a certification class for professionals.

Each section will have graphics, charts and videos on how to locate acupressure points and various massage techniques to use. 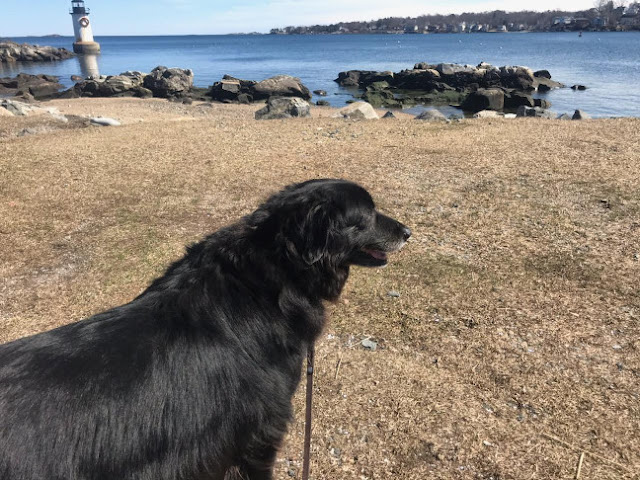 On Friday August 28th, Rainbow Bridge Remembrance Day, Quan Yin Kali Wu passed away while the song Over the Rainbow from the movie the Wizard of Oz played in the background.

Her time had come that morning and although it was a tough decision to make, we did not want our dear girl to suffer or experience anymore discomfort.

We are grateful to Dr Leslie Swieko & Dr Jason Story at Our Family Veterinary Services in Peabody for their compassion and love during her final moments.

Thanks to all who have sent kind words and love our way. I have had to take a break from Facebook for now. Too much pain and anger right now being posted. Time to heal. xoxoox 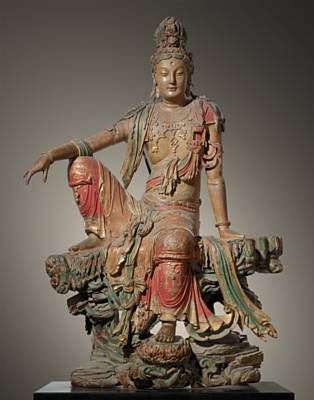 Quan Yin was named after the Chinese Bodhisattva of Compassion. Her middle name Kali was added after she ate an expensive Frida Kahlo  library coffee table book. (Kali is the Hindu Goddess of Destruction!) And her last name Wu was as a tribute to Norm's martial arts master and teacher, Dr Wu. Most of the time we called her Wu and she seemed happy about that. 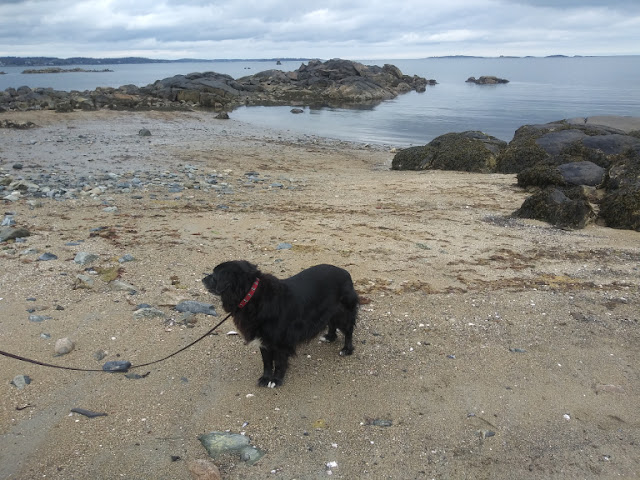 I am pretty sure she is chasing sea gulls on that beach in spirit right now... or hanging out with John Prine who is feeding her some sssss-sss-sizzling Italian sausages. Oh Baby... we gotta go

Quan Yin Kali Wu
Salem, MA, United States
I am an 13 year old Border Collie Newfie Rescue. Abandoned in the floods of Tennessee in 2010. I was adopted by the owner of Four Paws Acupuncture in Salem MA. I have two feline roomies who are my friends but sometimes I do love to taunt them! Since then I have been promoted to the Pawsitive Relations position of the company. Proud to be a part of a holistic service pet care company.